In Florida, Tax Collectors are independent constitutional officers duly elected from their counties of residence by their fellow citizens and taxpayers. It is this independence coupled with the fact that Tax Collectors deal with a variety of duties and responsibilities and provide a myriad of important public services, that allows them to exercise valuable leadership roles in Florida's government.

The elected county office of Tax Collector in Florida was established in the 1885 State Constitution based on the ideas that local taxes could best be collected at the local level and, by being an elected office, the Tax Collector would be more responsible to the needs of the community from which he was elected.

Along with their own local involvement in personnel and financial management matters, Tax Collectors participate in the management of the executive branches of state government which include the Florida Department of Agriculture the Fish and Wildlife Conservation Commission, the Department of Highway Safety and Motor Vehicles, and the Department of Revenue.

It is the Tax Collector who sees all these departments as a whole and, consequently, is able to coordinate and analyze the impact they have collectively. Staff members from various departments of state along with state legislatures should and do draw heavily on the broad base of knowledge accumulated by the Tax Collectors in drafting tax legislation and establishing rules and regulations for carrying out the laws regarding the collection of taxes.

A wide range of services are provided by the Tax Collector, to the citizens of Suwannee County, which include; collection of ad Valorem taxes, non-ad Valorem assessments, motor vehicle and vessel registrations and title applications, issuance of hunting and fishing licenses, processing concealed weapons applications and the collection of sales tax where applicable.

The Tax Collector operates as a "fee office"., which means a fee or commission is earned for the services rendered. These fees and commissions are outlined in the Florida Statutes, and established by the Florida Legislature. The annual budget for the Tax Collector must be approved by the Florida Department of Revenue. Excess fees are remitted to each government agency, in the same proportion as they were paid, at the end of each fiscal year. 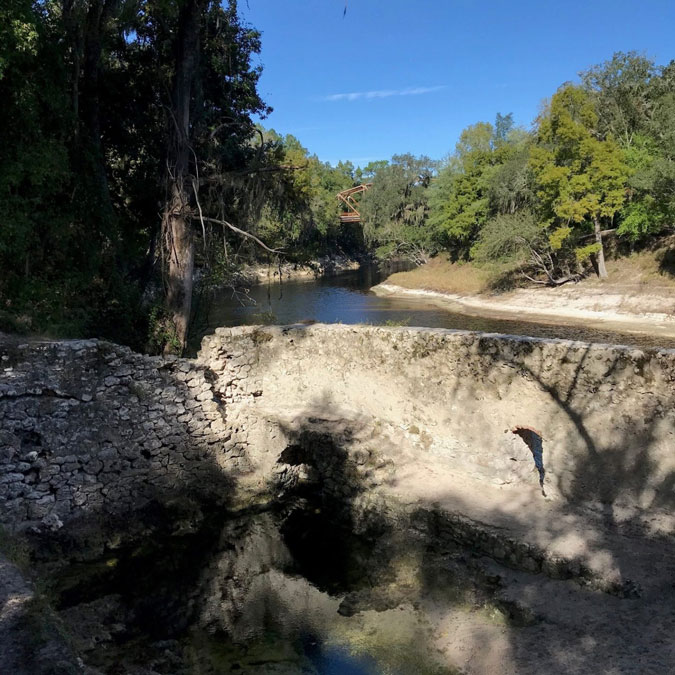 We strive to maintain an efficient and professional office environment and to provide our customers with a quality customer service experience. We are constantly striving to improve upon this and we welcome your feedback. Please feel free to rate us by using this link.